Chat with us, powered by LiveChat

Urgent! Today the U.S. Army Corps of Engineers released their Final Environmental Impact Statement of the proposed Pebble Mine, opening the door to a permit to build the mine. The only way to stop the mine is to act now, and tell the EPA to veto Pebble Mine. Click here to read more and take action.

The Bristol Bay region constitutes the world’s largest sockeye salmon fishery, last year returning over 56 million fish. The final environmental review, pushed through on a rushed timeline, resulted in questionable science and dubious results that were roundly criticized by independent scientists, federal agencies, and Bristol Bay community leaders. The initial 20-year mine plan would destroy over 2,300 acres of wetlands and more that 105 miles of salmon streams, far exceeding the standards that the Environmental Protection Agency set in 2014 for “unacceptable” impacts.

Guido Rahr, CEO of Wild Salmon Center said today: “The science is clear: this mine is indefensible. It cannot be safely built without harming the fishery in Bristol Bay. And a catastrophic tailings dam failure would release toxic waste that would affect the long-term productivity of salmon fisheries. It’s just too big a risk to take. And it’s time for the EPA to step in and stop this mine.”

Now is the time to speak up. Pebble Mine could get its federal Clean Water Act permit in as little as 30 days, but the EPA has the authority to stop it.

Click here to take action now! And for more information about Pebble Mine’s history and what’s at stake, click here. 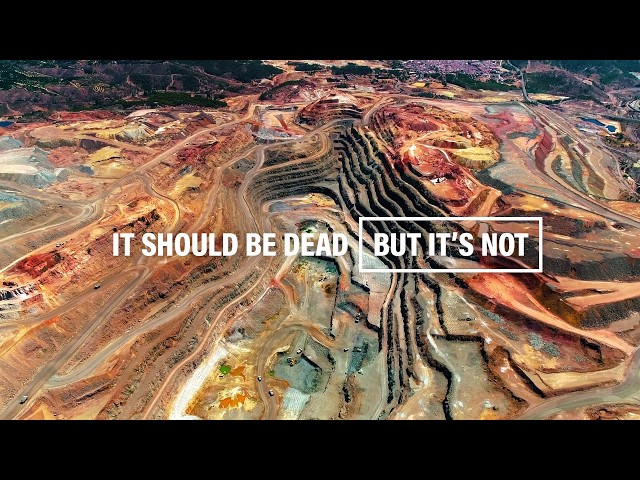