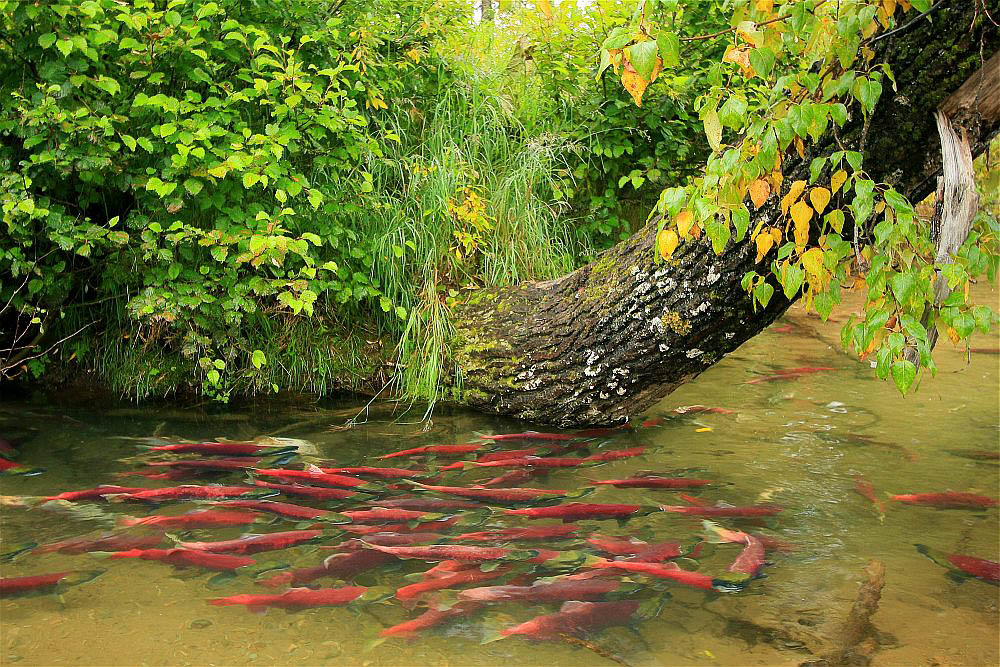 The move could lead to Clean Water Act protections from the Pebble Mine and other toxic mining projects.

Recently, the U.S. Environmental Protection Agency announced its intent to reinstate proposed protections for the watersheds of Alaska’s Bristol Bay, a significant turn of events that could prevent the proposed Pebble Mine from devastating North America’s best salmon stronghold.

“This is a very positive move by EPA today—one that puts us a step closer to significant protections for Bristol Bay,” says Guido Rahr, CEO of Wild Salmon Center. “The Nushagak and Kvichak rivers are two of the world’s most important salmon strongholds. Toxic mining in their headwaters—and the possibility of a toxic spill there—would present a permanent threat to their productivity. It’s now time for EPA to follow the science and act without delay in protecting these rivers and the Bristol Bay fishery from this threat.”

Under the Clean Water Act, EPA has the authority to veto a permit for development projects like Pebble Mine and restrict or prohibit mining entirely to protect drinking water, fish and wildlife habitat, and recreation. This authority has been used 13 times since the Clean Water Act was passed in 1972, most frequently during the Reagan Administration, which vetoed six projects in the mid- to late-1980s. 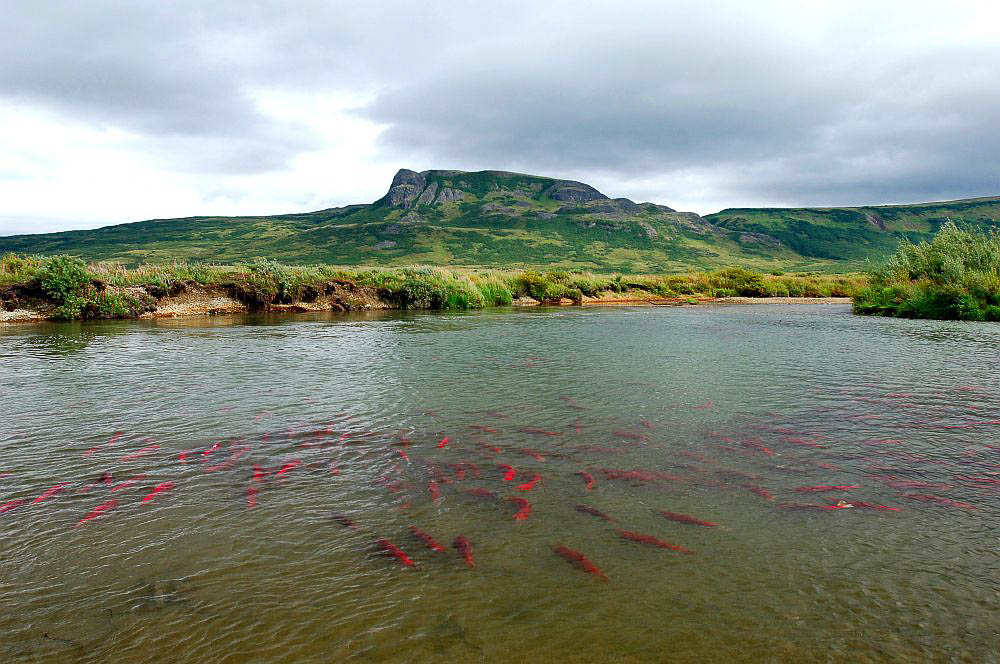 Under the Obama Administration, EPA developed Clean Water Act protections for Bristol Bay and nearly finalized them in 2014. But a lawsuit by the developers of Pebble Mine stalled the protections and the EPA under the Trump Administration moved to reverse them completely.

The decision by the Biden Administration’s EPA will eventually reopen the Clean Water Act protection process. However, that doesn’t mean the region’s important salmon and trout runs are guaranteed protection. Wild Salmon Center, together with our coalition of Tribal, business, nonprofit, and community organizations in the Bristol Bay Defense Fund, will be working to supply the scientific evidence and rally the public’s support for putting the headwaters of the region’s most productive rivers off limits to hard rock mining.

Regardless, EPA’s action today is a hopeful sign that the agency is again committed to following science. It comes just over one year since then-candidate Biden committed to protect Bristol Bay.

It also comes on the heels of Bristol Bay’s most productive fishing season in history, with more than 65 million sockeye returning to the region’s rivers. A new economic analysis places the value of the Bristol Bay fishery at $2.2 billion.

Throughout this summer, the Bristol Bay Defense Fund and its partners, led by United Tribes of Bristol Bay, have urged the Biden Administration to “Finish the Job” on Clean Water Act protections. The agency’s announcement comes after reams of letters and prominent ad campaigns requesting action from Tribes, sport and commercial fishermen, international fishing brands, seafood businesses, conservation groups, and others. EPA’s action is a critical part of BBDF’s campaign strategy to win permanent protection. BBDF is also working to pass Congressional legislation that would further codify protections for this special place.

The Tribal-led fight to protect Bristol Bay began more than a decade ago in response to the proposed Pebble Mine located at the Bay’s headwaters. Pebble Mine would be the largest open-pit mine in North America, producing more than 10 billion tons of toxic waste that will remain there forever. Although the company failed to earn a key permit from the Army Corps of Engineers last year, Northern Dynasty Minerals CEO Ron Thiessen—the head of the company behind the Pebble Mine proposal—recently said “we have by no means given up on this project” amid bipartisan public opposition.

EPA’s action today provides hope that this threat will not loom over the region indefinitely. Let’s celebrate this step in the right direction. And stay tuned for more as the Clean Water Act protection process continues.