When Is The "Best" Time To Go? - Jurassic Lake Lodge, Argentina
By Jake Crawford 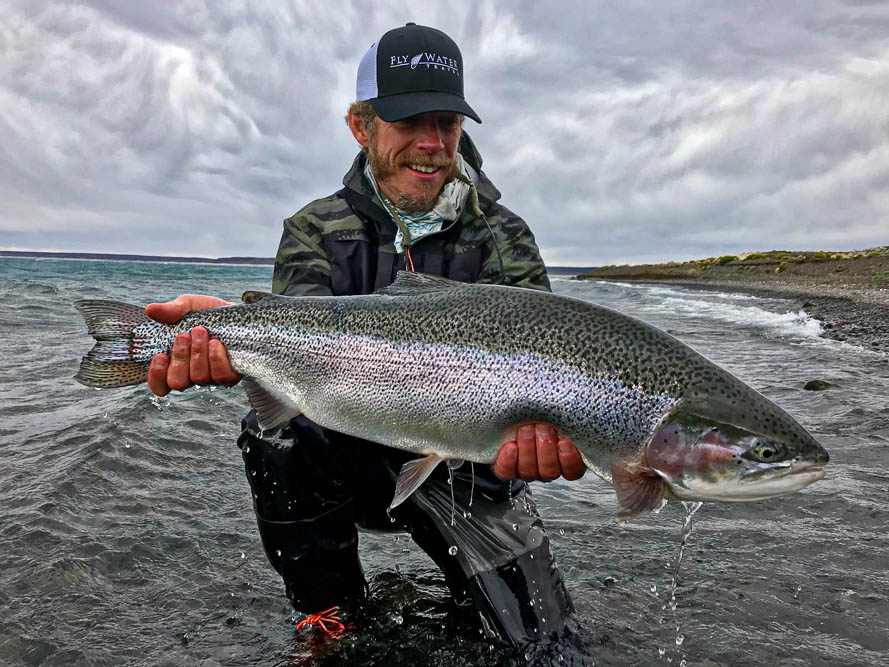 The Jurassic Lake (aka Lago Strobel) fishing season runs from October through April and can be broken down into three distinctively different seasons – early, mid and late.  Each part of the season has its own merits and reasons to go and we hope the summary below helps you decide the best time for you to visit. With regards to size, there is no better or worse time of year to land a trophy trout at Jurassic Lake. Chances at landing a 20 pounder can happen any day of the season!

Early Season (October through mid-January)
This timeframe is by far and large the most popular to visit Jurassic Lake simply because of consistent and unfathomable numbers of fish. Massive numbers of lake-run rainbow trout concentrate in the lower sections of river, around the river’s mouth and surrounding bays of the lake during this period. The most productive fishing areas are all within short walking distance of the lodge allowing for long days on the water. The early season is undoubtedly the time frame that most anglers associate with Jurassic Lake and for good reason, big fish and lots of them! Anglers commonly average 30 to 50+ hookups per day. 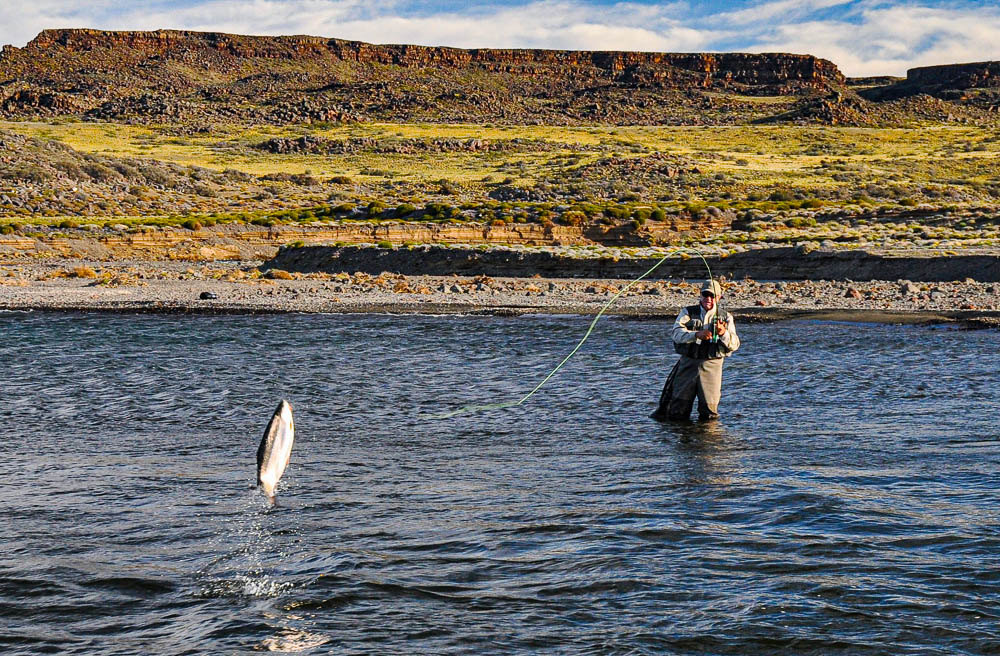 Mid-Season (mid-January through mid-March)
This is usually the driest period of the season and consequently the lowest water levels in the river and lake. During this period, the large concentrations of fish disperse and retreat to deeper and cooler parts of the lake. However, fishing for smaller resident trout on the mid and upper river beats and picking off larger migratory fish along the shallow lake margins can still be quite good. Generally speaking, fishing in the mid-season is great but catch rates are not comparable to other periods of the season. Simply put, the fish in the mid-season are still big but anglers typically hook fewer of them. Anglers commonly average 10 to 15+ hookups per day. 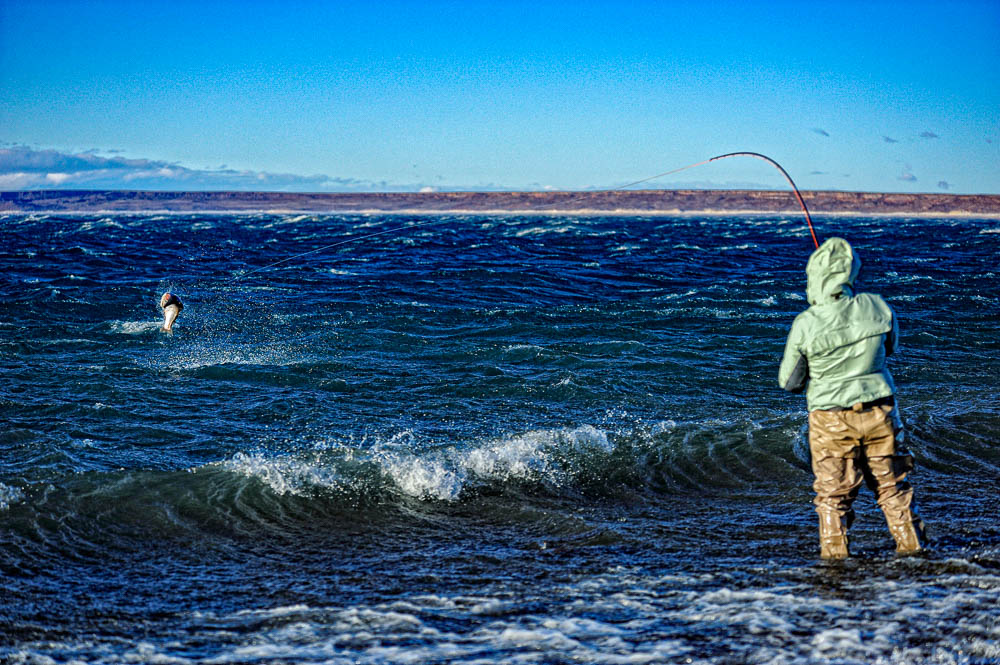 Late Season (mid-March through April)
During the late season, fall rain and early snow in the mountains increase the Barrancoso river levels triggering a late-run of fish into the river. The late-run does not have the same numbers of fish as the early-run but all the fish are in excellent shape, very strong, acrobatic and seemingly more willing to eat dry flies. Anglers commonly average 15 to 25+ hookups per day. 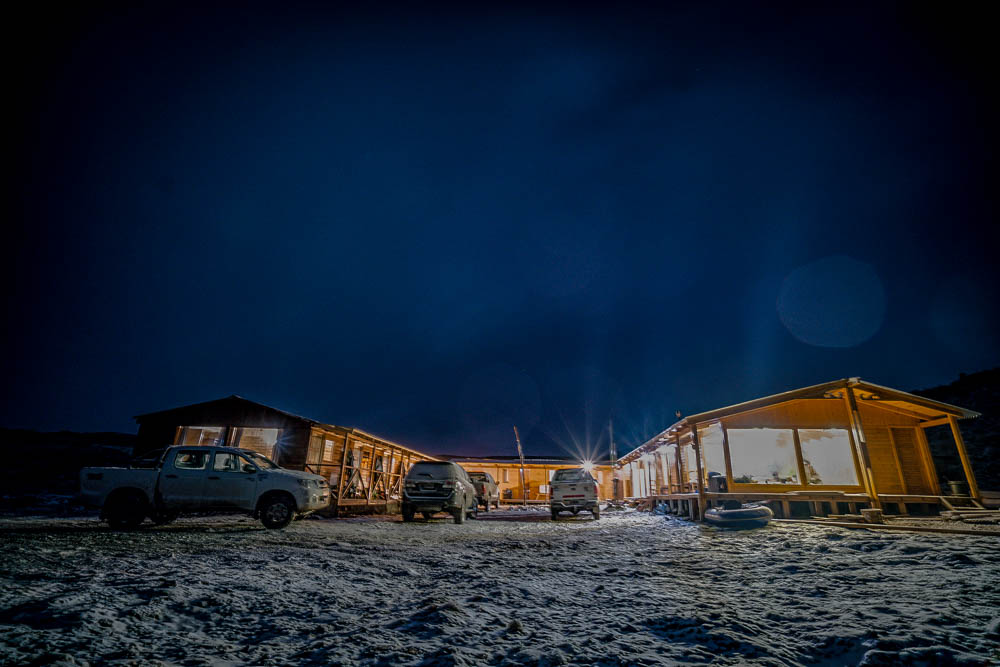 The most prolific trophy rainbow trout fishery in the world.
Experience Jurassic Lake

Let’s get you ready to fish with Fly Water Travel.
We would love to connect with you to help effectively plan your trip. Our destination manager for this location is Jake Crawford.